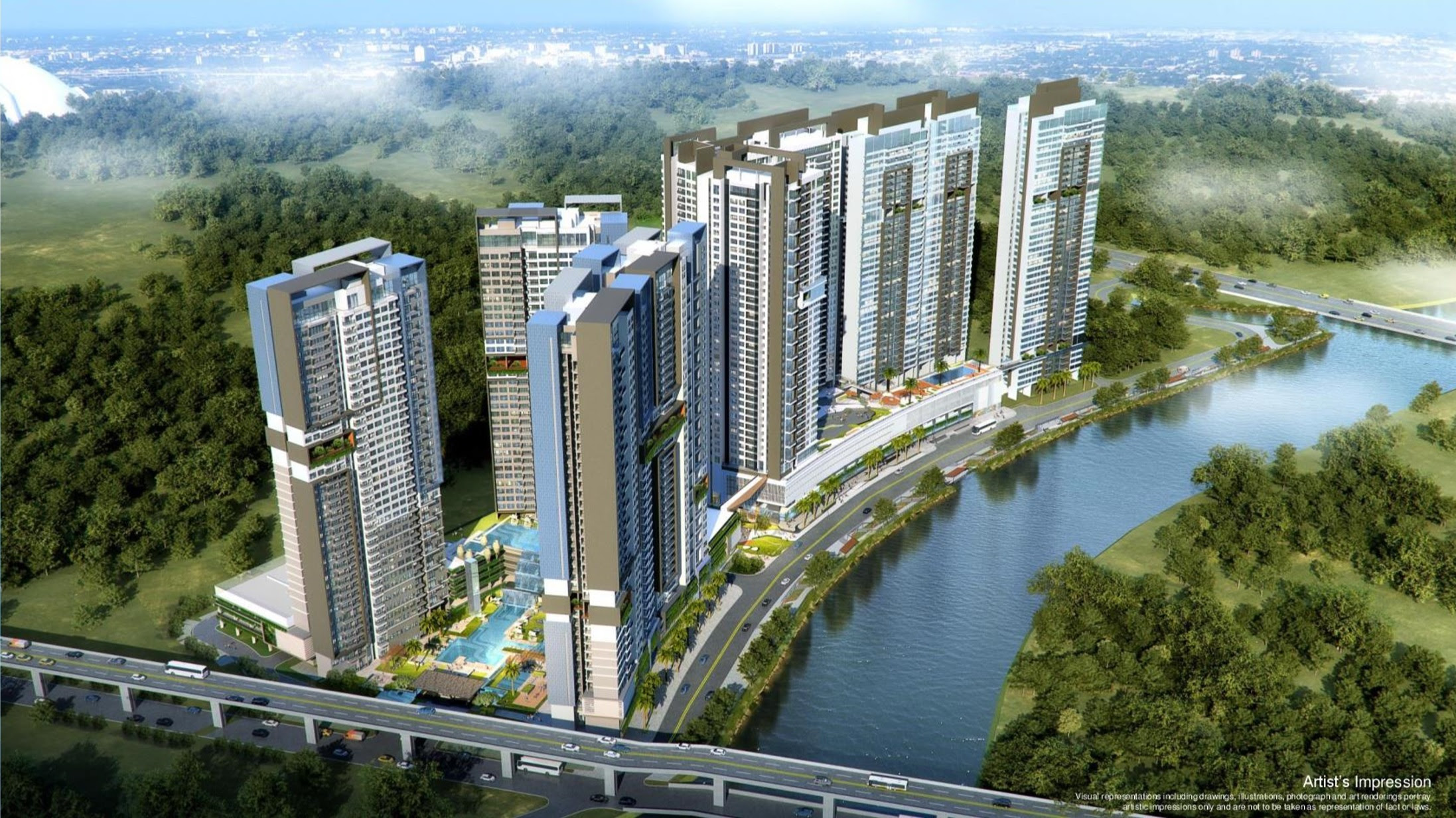 Novahome Madison sent letters to buyers of its Madison project in Ho Chi Minh City in September, saying the 187 apartments couldn’t be handed over because of a force majeure event that resulted in the land being seized by the government.

The development, managed by Savills, was completed in December 2018 but residents have yet to move in, people familiar with the matter said.

“We regret to inform you that the project will continue to undergo the prolonged legal and administrative procedure by the competent authorities,” the letter stated. According to the letter, the reclamation is linked to a criminal case involving Phan Van Anh Vu, a businessman and ex-official at Vietnam’s Public Security Ministry who was detained in January last year and subsequently sentenced to 15 years’ jail for abusing his position and power while on duty. He was chairman of Bac Nam 79 Construction, which was granted the right to use the land upon which the Madison project was built by the Ho Chi Minh City People’s Committee.

A representative for Savills in Vietnam said: “Savills is only the facilities and operations management for Madison building, so we’re only responsible for the operations inside the building.”

Novahome Madison has offered a few options to buyers including one that would allow them to receive their apartment once the legal status of the project’s land is resolved, and another that gives purchasers the right to a full refund, plus interest. Around 80 per cent of buyers have agreed to wait it out.

Novahome Madison was founded by Bac Nam 79 Construction and Novaland to distribute Madison units, a local newspaper reported in February, citing information from Public Security Ministry. The average selling price of the apartments was US$6,000 per square metre. The average cost of a home in Ho Chi Minh City is US$103,057, rising to US$403,270 for a luxury property, CBRE Group said in a report earlier this year.

Singapore-based Kwan Ng is one buyer who spent around US$500,000 for a two-bedroom apartment that he planned to use as an investment property. “I like Vietnam. I think it’s a country with decent potential,” he said. “It’s not impossible that in a generation it would catch up with Thailand, or even Singapore or Hong Kong.”

However, Mr Ng said he was disappointed by the turn of events. “I expect better from one of the biggest developers in an ambitious country with a very bright future.”

The Madison apartments are advertised for sale on CBRE’s local website as Novaland’s latest addition to its “glitters by day and glows by night” portfolio. “Just a three-minute walk from the Park Hyatt Saigon, Madison offers an upscale living environment right in the centre of Ho Chi Minh City,” the site says. BLOOMBERG

Let's work together - Get in touch